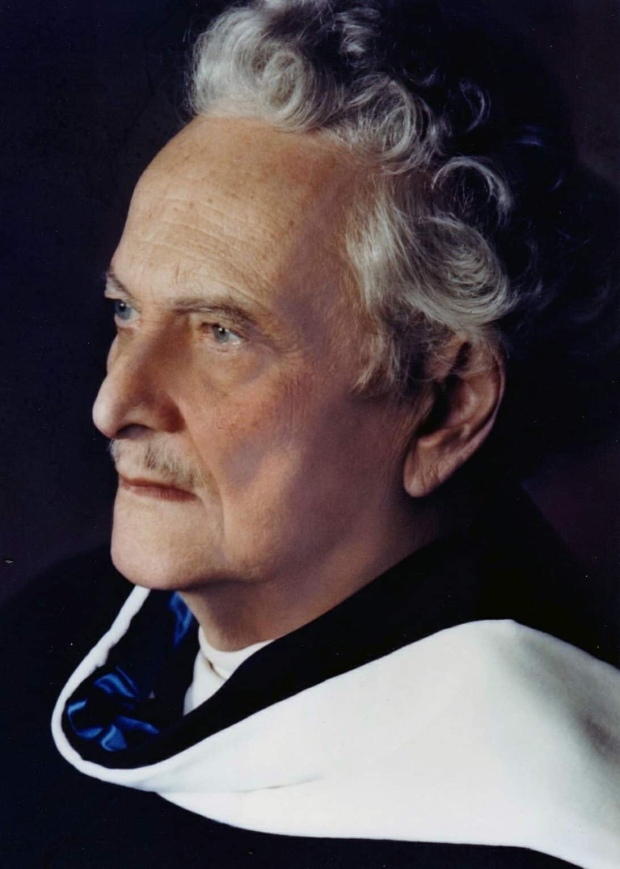 HAPPY BIRTHDAY TO THE MASTER OF ALL MYSTERIES, MANLY P. HALL!

“We are here to learn and grow and share…”

In my opinion, Manly P. Hall far surpassed Plato, Socrates, and Aristotle. In his lifetime, he wrote over 150 books, authored countless articles, and gave over 8000 lectures. He was also made an honorary 33rd degree Scotish Rite Freemason. He is one of my greatest teachers and inspirations. Not a day goes by when I don’t read one of his books, newsletters or listen to one of his profound lectures. Here is his bio from PRS.org:

Manly P. Hall, the Philosophical Research Society’s first president, was a seeker and lover of wisdom, the very definition of a philosopher. He had the courage and the raw intellectual energy to look for wisdom in places most men had long since forgotten about, or never knew existed. He lived in an era when most Americans did not look at other cultures and traditions, without looking down.

Manly P. Hall began his public career in the related fields of philosophy and comparative religion at the age of nineteen, was ordained to the ministry in his twenty-second year, and devoted his life to teaching, writing, and lecturing without interruption for over half a decade. Uniquely endowed for the task to which he dedicated his life, he attained an amazing degree of scholarship in those branches of learning which bear upon the beliefs, ideals, and convictions of mankind.

Mr. Hall appeared on numerous radio and television stations throughout the United States. All his lectures, many lasting two hours, were given extemporaneously and without notes. His versatility was incredible.