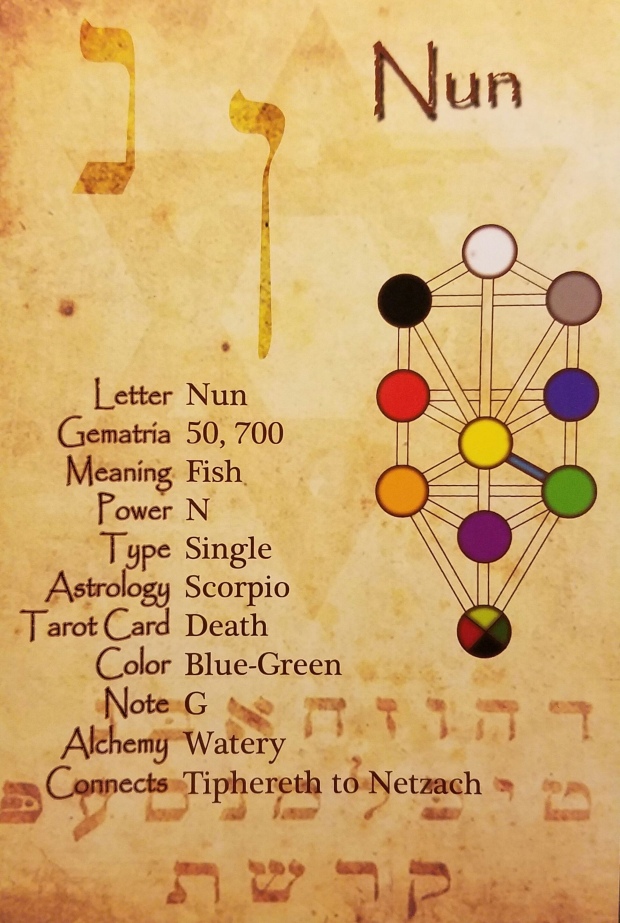 These are the generations of Noah—Noah was a righteous man, perfect in his generations; Noah walked with God.

Ten generations existed between Adam and Eve and Noah—yet by the time his story begins to be told in the Bible, society hasn’t advanced very far. The world has quickly evolved into a sorry state of affairs, as people are known for stealing, cheating, and being violent and sexually immoral. But Noah was righteous, so when God decided that the entire world needed to be destroyed through an enormous flood and then re-created all over again, He saved only Noah and his family.

Much has been said about the qualification “in his generations.” Some say that it means Noah was the only truly good person in all ten generations of existence. Others say that it’s less positive: Noah may have been good compared to all of his neighbors, but put him in a different time and place, and he wouldn’t have been described in the same way. One interpretation makes the comparison of a silver coin amid a pot of copper coins: Compared to the copper coins, the silver shines, but put the silver next to a gold coin, and there’s no mistaking which one is more valuable.

Noah differs from other great figures in biblical history in that he doesn’t question or argue with God. When God comes to him and says that He intends to destroy the whole evil world but will save him and his family through the ark, Noah doesn’t ask why, nor does he try to change God’s mind or stop the destruction from happening. Instead, he takes down the exact measurements and instructions on how to build the ark and how many animals to take with him, and he prepares himself to do as he’s told.

In contrast, years later, Abraham will be told that the city of Sodom will be destroyed because of the immorality that existed there, and he’ll bargain with God, trying to at least save the few good people who lived among the bad. Noah’s silence here is just as controversial as his description of being righteous “in his generations.” On the one hand, he’s obedient and full of faith in the will of God; on the other, he doesn’t exert the human will and ability to negotiate, interpret, and speak for oneself with which he was endowed at birth, and this is a disappointment.

It’s always difficult to know when to be strong and silent and when to get up and fight for your case, especially when situations call for one and not the other. Whether or not Noah approached his circumstances “correctly” is not the issue—the important thing to know is that he “walked with God,” he lived his life with a sense of purpose, knowing that there was a higher force guiding his life. This was what separated him from the rest of his society, making him worthy of the ark and of being the father of the new generations, the new beginning for the world.

Once the flood abated and the world began to function again, God made a covenant with Noah. He sent a rainbow in the sky and promised to never destroy the world at such a total capacity ever again. In turn, he established what we now know as the Noahide Laws, the seven guidelines for moral behavior that came long before the Ten Commandments.

These laws (do not murder, do not commit idolatry, do not steal, do not commit incest, do not cut meat from a living animal, do not be blasphemous, and do not bear false witness in court) apply to all of humanity, regardless of age, race, or religion. The fact that our basic laws of moral behavior are named after Noah tells us something very important: Being righteous, even if there will be others in future generations who will far exceed our righteousness, is worthy of creating a whole new world.

The Nun card comes to teach us the Spiritual Theory of Relativity: Everything is relative. We see things one way, based on our life experiences, but others with their different experiences see the opposite point of view. Right and wrong are subjective categories that change all the time.

Although we cannot stand for injustice, and we must all strive to maintain the most basic principles of morality and fairness, we cannot entirely judge others according to our own standards.

Noah wasn’t perfect, we’re not perfect, and the world we live in isn’t perfect. This card asks that you accept yourself and then look for ways to improve your behavior. Accept the world, but don’t sit by and wait for it to fall apart when you can be active and help make it a better place.

A blind man can’t be expected to paint landscapes of a world he’s never seen, so know that you can only judge yourself according to your own abilities and circumstances.